The Ferry At Brooklyn, New York 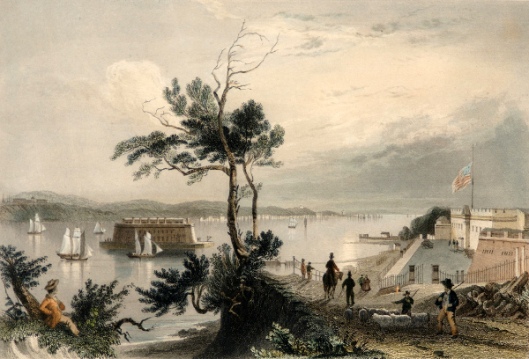 The Narrows (from Fort Hamilton) 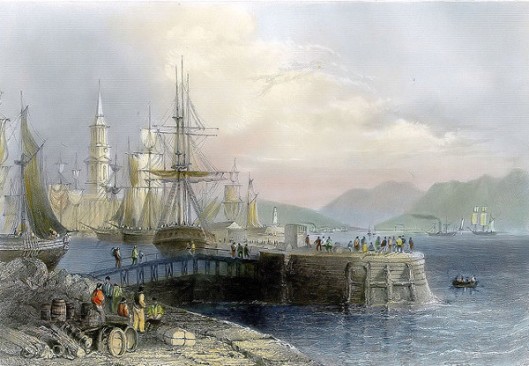 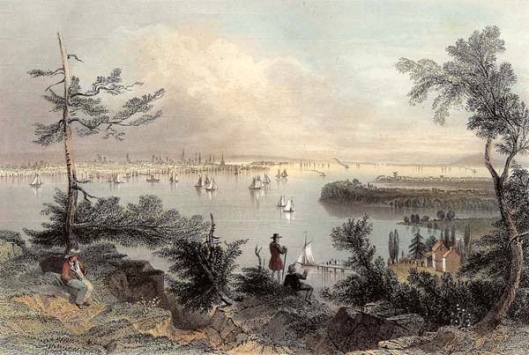 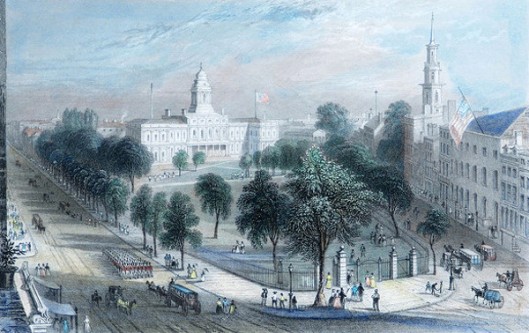 Locks On The Rideau Canal

Interior Of The House Of A Christian Family In Jerusalem

Falls On The St. John River 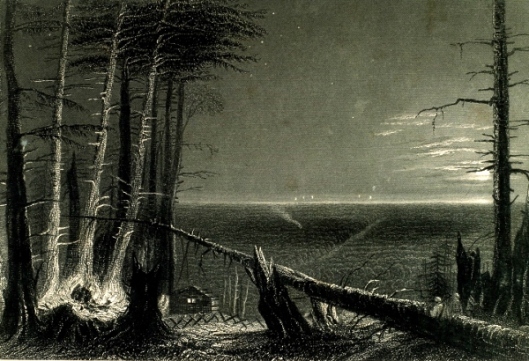 A Forest On Lake Ontario 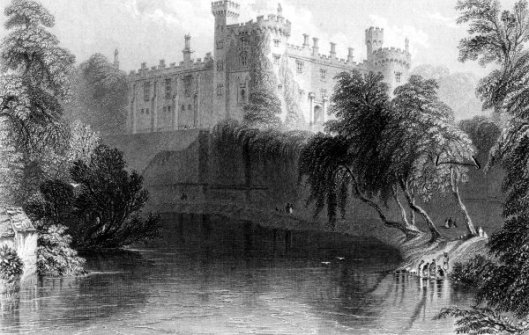 As Barbara pointed out there are two William Henry Bartlett in Art History. The first one was born in London in 1809, he travelled extensively in the United States between 1835 and 1852 and he’s best known for his engravings. He died on a ship off the coast of Malta in 1854.
The second William Henry Bartlett was born in Ireland in 1858, he was a member of Royal Society of British Artists and there is no relation between his art and the United States. He died in 1934.
I have mistakenly confused the two painters, mixing their works. Sorry for the blunder. For this reason I removed the paintings of “wrong” William Henry Bartlett (in my opinion: the best one)…Sorry for the inconvenience.

Promote Your Page Too
Join 2,468 other subscribers